With our know-how in construction, value engineering and good finance capability we can provide to our clients high quality product at competitive price. Our achievements thru last 15 years have given us a solid position on the construction market, confirmed by many awards, certificates and prizes

Artur Januchowski, born in 1964, has a Master's degree in architecture from the Technical University of Szczecin. He is also a graduate of the Austrian Managing University in Vienna and attended Technical University of Dortmund, faculty of construction for one year. From 1993 to 1998, he worked in Kesting Fertigbau in Berlin as a site manager. From 1998 to 2005 he worked in Budimex Dromex S.A. as a region director in Szczecin. In these time until 2004 he also was establisher and first Chief Executive Officer of Budchem – a daughter company of Budimex S.A. and Zaklady Chemiczne S.A.. Then he worked in Warbud S.A. as a director of branch in Szczecin. Since August 2006 he works in Prime Construction as a Director and CEO. Privately, husband and father of a son, in his free time interested in modern history and history of art. Animals: owner of British Shorthair Cat, named ‘Beluś’ 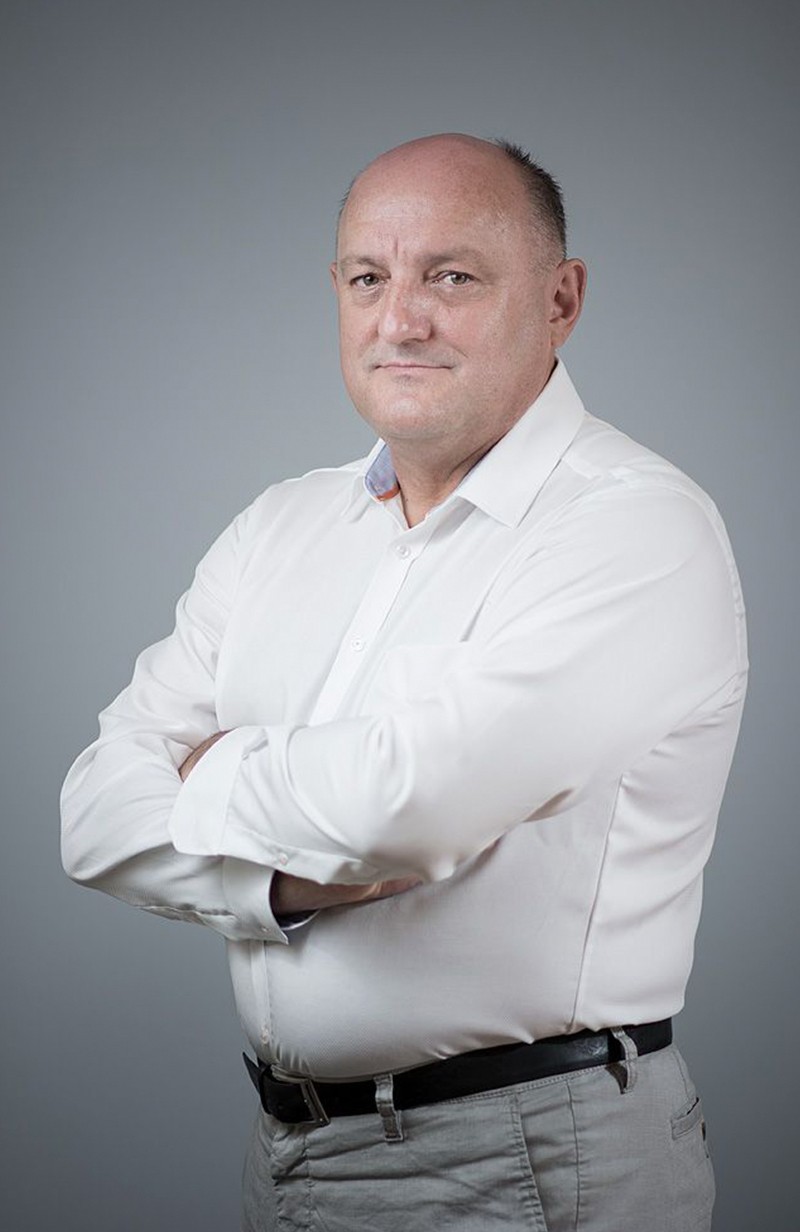 Born in 1975, Maciej Ekstedt is a graduate of European Civil Engineering Management at Technical University of Szczecin. He began his career jointly with Artur Januchowski in 1999, joining Artur Januchowski's team as a Manager of Calculations Department in Budchem construction company. From 2000 until 2005 he managed Calculations and Tenders Department in Budimex Dromex S.A. Region Szczecin. In 2005 to 2006 he held position of manager of Calculations and Tenders Department in Warbud S.A., branch in Szczecin. Since August 2006 he works in Prime Construction as a Member of the Board, Commercial Director. Privately, husband and father of two children, in free time lover of long-distance & gravel cycling. Animals: owner of Black Labrador Retriever, named ‘Shiva’

Member of the Board

Born in 1985, he is a graduate of the Technical University of Poznań at the Faculties of "Building and Environmental Engineering" and "Faculty of Management Engineering". After graduation, he gained experience at construction sites of industrial and infrastructure facilities. Until 2010, he worked at "Mostostal Słupca" - infrastructure construction and steel structures for the mining industry. The years 2010-2011 are the work at "Karmar S.A." - on  commercial buildings constructions, then 2011-2013 are the work at "Wielkopolskie Przedsiębiorstwo Inżynierii Przemysłowej". In 2013 he joined Prime Construction team, initially  as site manager in the West-South Region on projects for Rockwool Cigacie then since 2015 he held position of Production Director, supporting and managing company sites managers in West Pomeranian region. Privately, husband and father of two daughters, Maja and Michalina. In free time a lover of music, motorcycles and bicycle tourism. 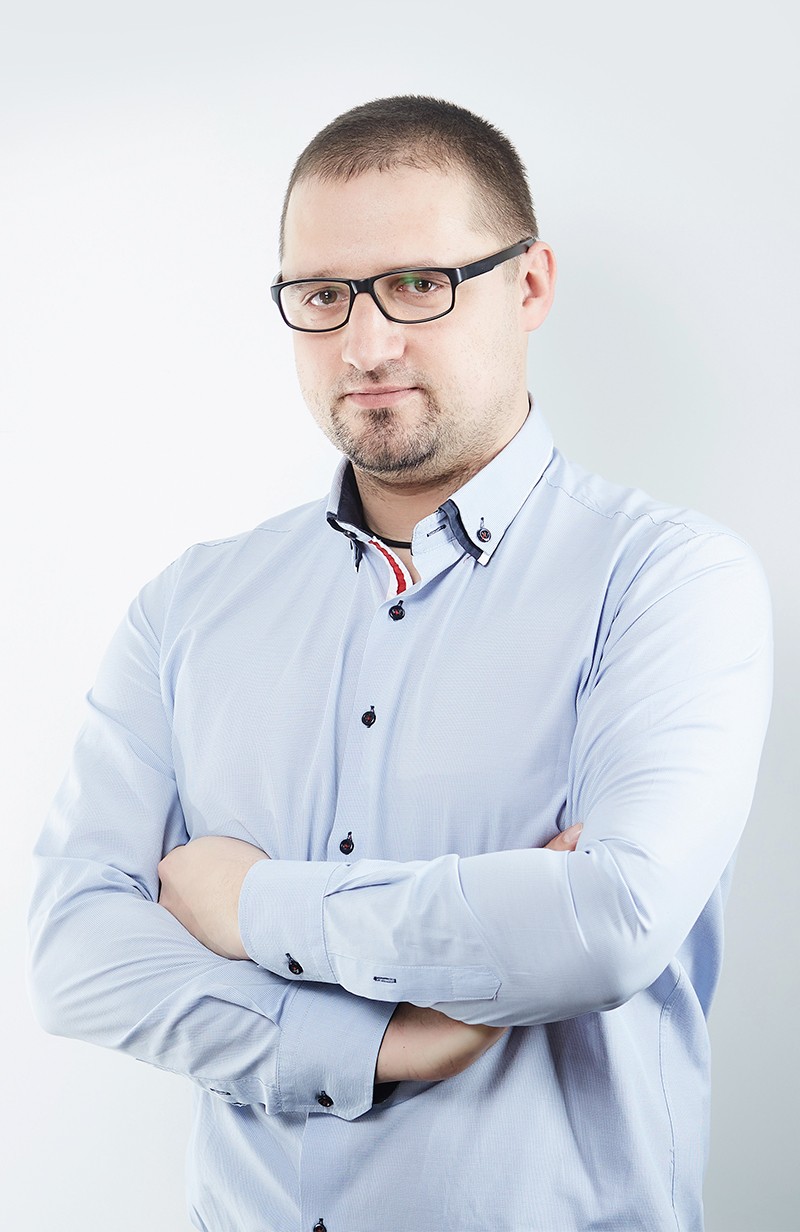 Born in 1989. A graduate of the Faculty of Civil Engineering and Architecture of the West Pomeranian University of Technology in Szczecin and the Executve MBA at the West Pomeranian Business School in Szczecin. In 2011-2014, a construction engineer at PB Calbud Sp. z o.o. in the construction of multi-family and industrial buildings. Since 2014, he has been associated with Prime Construction Sp. z o.o. Sp. K. as a construction manager, since 2017 he has been a project manager, implementing the biggest production, warehouse, industrial and commercial projects. Privately, husband and father. In his free time, he is a lover of sports, music and gardening. 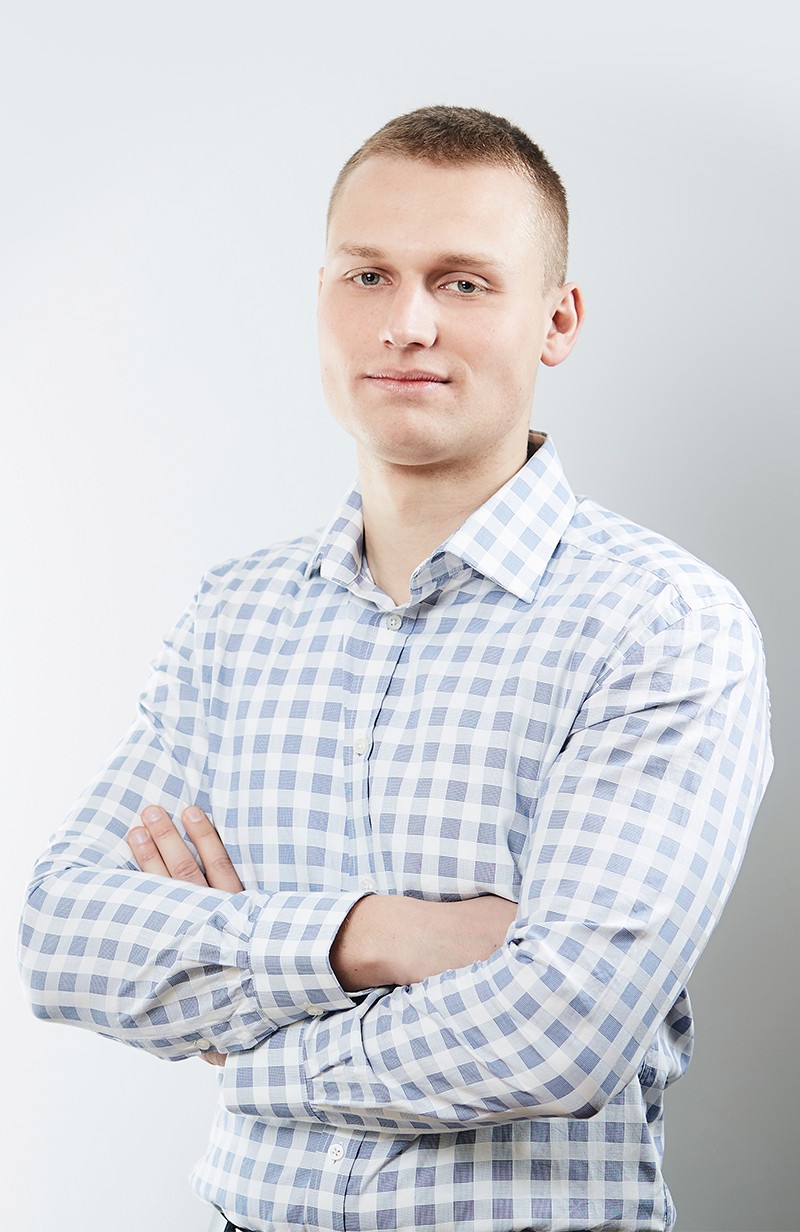